There are a lot of child sexual assaults on Grindr. Here’s why. 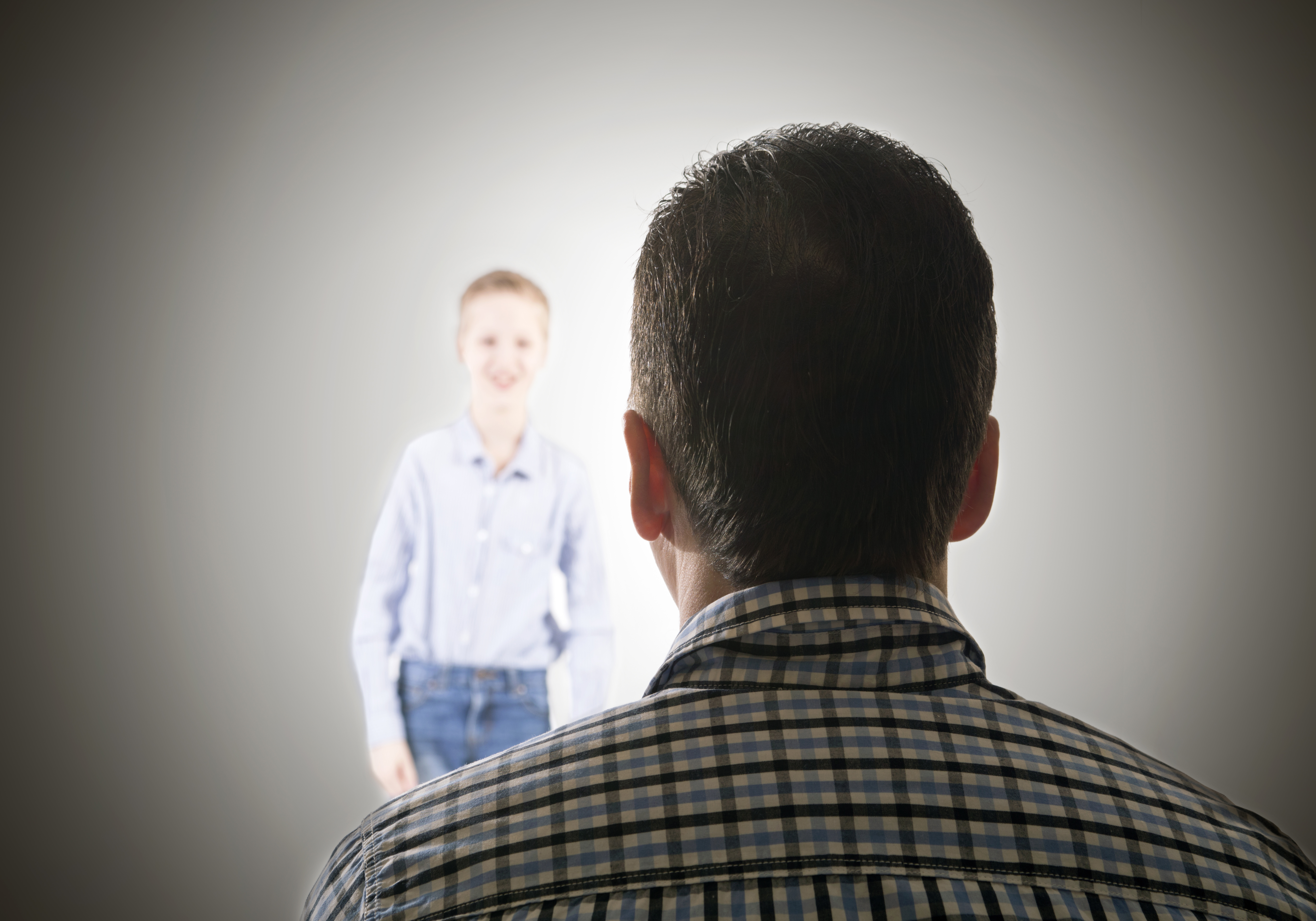 (This post originally appeared on our old blog at Medium.com).

When I got into the business of looking at crimes against children on apps, I was a little surprised about Grindr. One ICAC prosecutor told me she thought it was one of the two worst apps. With only two million daily active users, that seemed surprising.

But I’d never looked at the app, and once I did, it was obvious. If you don’t know, Grindr is a dating app for men. It’s a hookup app for finding guys near you to hook up with.

I’m not gay, but if, when I was 13 or 14 years old, I could download an app and see lots of hot 18-year-old girls nearby who wanted to meet up, I would have definitely tried to sign up.

And this is how Grindr works. If you install Grindr, you do not have to register. It just immediately shows you lots of men nearby, merchandising themselves for hookups. Here is a screenshot from their iTunes page, and it’s basically what the main interface of the app looks like:

Sexual energy can be hard to manage, especially at a young age, and so you can imagine how a gay child in his early teens might get aroused seeing photos like these and want to try to talk to one of these guys (or more). Especially in early teens, where kids want to be treated like adults and don’t know that a few clicks can create really bad outcomes for them.

So, if the gay child in his early teens wants to, after getting aroused, try to talk to these guys, he has to “register,” which basically involves filling out four fields on this form:

If he says he is 13, he is told that he cannot use the app. But then he can immediately change his age to 18, and voila, he’s an adult and can freely hookup with men on Grindr.

Grindr was actually sued by a user who was arrested after he had sex with a minor he met on the app. He said he relied on Grindr to verify the victim’s age. A court ruled that Grindr was not responsible. And so, they have zero incentive to add any more roadblocks here. In fact, it would be bad for their business if they did.

If Grindr made their sign up process more convoluted, less people would sign up, and they would get less money. And that’s at least one of the reasons that Grindr exists. To get money for the shareholders of Grindr.

And this is a bad misalignment of their incentives and society’s incentives, because it seems like this is becoming an epidemic. I spent about an hour on Google News looking at ‘Grindr child sexual assault’ and ‘Grindr child rape’ and quickly found articles about 25 different criminal cases (not counting duplicates) in 2015 alone. They’re documented here.

The stories are out of control. In one, a police officer stumbles across an adult and a minor in a parking lot. In another, four separate men had sex with the same 13-year-old. And a different 13-year-old let a man into a hotel room he was sharing with his parents and had sex with him in the bathroom while his parents slept. In August, a single mom went to work and her 13-year-old son went on Scruff (a Grindr competitor with a similar sign up experience) and invited a man over and had sex with him. Afterwards, the teen discovered the man was HIV positive. And then he told his mom what happened.

And of course, this is always a shock to all of the parents. They don’t know these apps exist, and if they do, it never occurs to them that their kids might be on them. But that’s a separate story (which I’ll post about another time).

It is hard to be a parent. And it must be really hard to be a young, gay teen in America. On top of those challenges, do we really need to make it so easy for young gay teens to be raped? Because it seems like that’s what’s happening here.

Grindr (and its competitors) are members of a community that fights for civil rights. I don’t know them, and I’ve never spoken to them. When I talk to people, it’s usually the people on the ICAC Task Force investigating the crimes and prosecuting people. But I think its time that Grindr’s community, and parents and legislators, stand up and look at the sign up processes being used in these apps. And while I’m sure that Grindr has a PR crisis strategy in place for if anyone ever looks to closely at this, I am hoping people will be able to look past it and focus on the numbers. It’s horrifying. And it’s wrong. These are the children in their own community struggling with coming of age. If anyone should be sensitive to them, it should be the people who are making these products.

But that doesn’t make it right.

I run a company called SaferKid. We make a product for parents that notifies them if their kids install apps like Grindr (or their competitors). It’s so parents can be proactive and know when it’s a real situation that requires intervention. But frankly, I wish this business didn’t need to exist. Or at least we could focus on more reasonable things to be letting parents know about, instead of cases where a few clicks and some texting lead to these traumatic outcomes.

So, while scaring people about child rape and sexual assault might be a great way for us to sell our product, we’re going to actually try to put ourselves out of business by trying to help get to the root of them.

That’s our mission: To eradicate child endangerment. If we’re successful, the business will ultimately fail. And that’s fine by me.

As part of this, we’re going to be reaching out to people in Congress, the large Internet companies who provide distribution to companies like Grindr, and organizations that are supposed to be standing up for children (such as GLAAD) to talk about how to shine a national spotlight on the problem and work together to get it solved.

If you’d like to work with us in this effort or support us, feel free to contact us through the SaferKid web site. We could use all the help we can get.